Skip to content
Home » Latinx, Hispanic, or Latino? What are we?

Get the CON CALÓ Newsletter

There has been increased debate over the term Latinx. But that’s long been the case with other terms, as well. 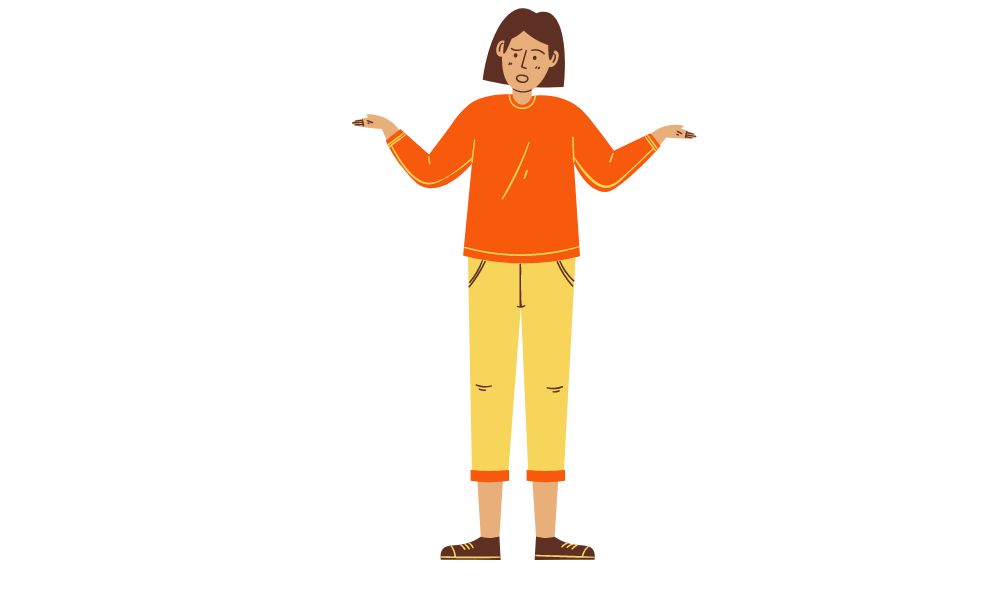 What do we call ourselves?

Latinx, Latino, Latina, Hispanic are just some of the more common labels.

As of late, there has been increased debate over the term Latinx, including from reader responses.

Many Latinos don’t know what Latinx means and few use it. Only 23% of U.S. adults who self-identify as Hispanic or Latino have heard of the term Latinx, and just 3% say they use it to describe themselves, according to a national, bilingual survey of U.S. Hispanic adults by the Pew Research Center.

Young Hispanics, ages 18 to 29, are among the most likely to have heard of the term Latinx. In that age group, 42% say they have heard of it, compared with 7% of those ages 65 or older, according to Pew.

The term is also more known among the college-educated and used more often in academia.

There is debate with other terms, as well. Hispanic became a category in the U.S. Census in 1980 and for that reason some people oppose it as a government label. Many also oppose its emphasis on Spain. Hispanic is embraced more so in Texas.

But it’s important to remember that the term Latinx was created to be more inclusive, non-binary, so as not to prioritize one gender over the other. It also has been supported by the younger Latinx generation and the LGBTQ+ community. Latino millennials are the least likely in their generation to identify as heterosexual, according to the GenForward Survey project at the University of Chicago.

The use of Latinx also grew in media use after the Pulse nightclub shooting in Orlando in June 2016 as most of the 49 victims were LGBTQ or Latino/a/x or both. It is queer Latinx people who have driven the use of the term Latinx.

The Spanish language is patriarchal. For example, if there is a room full of 20 women and one man then the male pronoun would dominate.

If you remember from Spanish class, all nouns are either masculine, such as el vaso or el escritorio, or feminine, such as la casa or la ventana. As a general rule, masculine words end in o and feminine end in a. But, of course, there are exceptions.

There are efforts to de-gender not just what we call ourselves but even some words in the Spanish language.

What writer Achy Obejas has done in her recent book of bilingual poetry “Boomerang/Bumerán” is write in Spanish in a non-binary way, taking out almost all the o’s and a’s from the articles and making them e’s. For example in one poem, Obejas writes le cocina, le olor, les zapatos, le hora, le pared, substituting the words el, la, los and las for le and les.

The term Latine also has sprung up in some circles, similarly adopting Spanish’s convention for language (for example, the plural Latines sounds smoother than plural Latinxs). We should value the ways that language is changing and evolving. We also should respect what people choose to call themselves whether that is Latinx, Chicana or Cuban American.

Studies have shown that rather than a general label to identify a diverse community, that more than half of Latinos say they most often use the name of their ancestors’ country of origin (such as Mexican, Dominican, Salvadoran or Cuban). An additional 23% describe themselves most often as “American.” And one-in-five most often use the pan-ethnic terms of “Hispanic” or “Latino” to describe their identity, according to Pew Research.

There also are hybrid labels like MexiRican, Blatino or Salvimex, the name of a restaurant in Gardena, California.

Some also refer to themselves as Brown. But, of course, not all Latinos are actually of brown skin color. That’s important because colorism can shape how one is treated by institutions. Also, as many as a quarter of the Latino population identifies as Afro-Latino, according to Pew Research.

A best practice would be to ask a person their preference, when relevant, and for us not to label or mislabel each other.

For the purpose of our style in most cases we will use Latino/a/x or Latinos interchangeably. We also will capitalize Brown. We will ask people how they want to identify.

Let’s also not get too caught up in the debate over labels. Words and language are important and help define whether we are included or excluded in the conversation but we should still focus on tangible change around the issues of most importance to our community, such as education, the economy, immigration and racial and social justice.

We can’t let the words divide us.

Join the most important Latinx owned and operated outlet in Los Angeles.

Join the most important Latinx owned and operated outlet in Los Angeles.